Those who have been waiting for marijuana to be legalised in US, rejoice. Following numerous laboratory tests, scientists from the National Cancer Institute have confirmed that cannabis, or marijuana, does kill cancer cells. 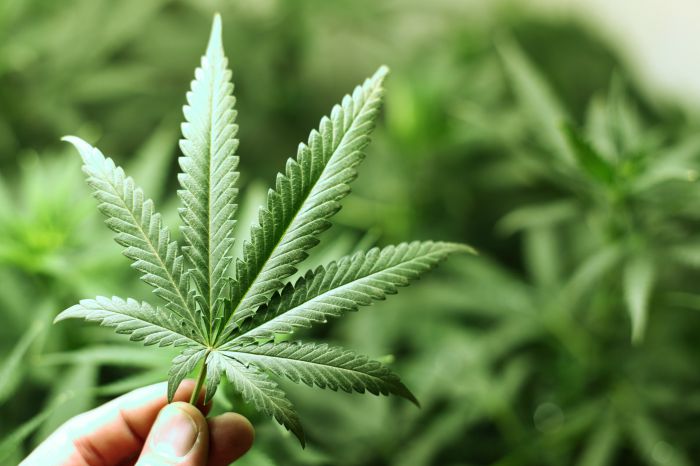 The National Cancer Institute (NIC), one of the many arms of the US Department of Health, has confirmed on its website that “cannabis and cannabinoids may have benefits in treating the symptoms of cancer or the side effects of cancer therapies” and also that “cannabis has been shown to kill cancer cells in the laboratory.” 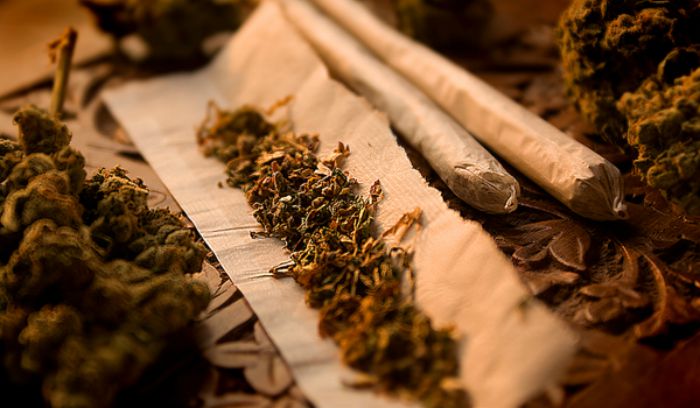 The website states that cannabis can be consumed in the form of baked products or herbal drinks, as well as sprayed under the tongue.

In addition to this, the NIC website also records that “cannabis and cannabinoids have been studied in the laboratory and the clinic for relief of pain, nausea and vomiting, anxiety, and loss of appetite.”

The scientists however strongly stress upon the fact that by far, cannabis has only shown these positive effects on mice, and the drugs in no way is ready to be administered to humans in their fight against cancer. The Cancer Research points out that there isn’t enough evidence that can strongly support the use of cannabis as an effective treatment for cancer.

According to the US federal law, the consumption, sale, and possession of cannabis is illegal throughout the country. However, several states such as Colorado, Oregon, Alaska, Washington, and the District of Columbia have entirely legalised medical and recreational marijuana.

Now, the hope has been kindled for a nationwide legalisation. If further tests do reveal that cannabis is in fact safe for human consumption, the US may proceed to legalise it across the country and take a giant leap forwards in battling the deadly disease.

Play By The Rules

Greenly operates within all state laws and expects the same from our members.

We hand deliver within Los Angeles only. Federal law prohibits shipping by mail or out of state.

Valid ID is required to use our service.

If you have any questions or need any help feel free to get in touch with us via phone at 3233028192 or via email at support@getgreenly.com

We're on most social networks.